Related Publications for the Institute

In-office vocal fold injection, or injection augmentation, is a procedure used to correct glottic insufficiency, the condition that exists when vocal folds cannot close off the airway (glottis). Such closure is necessary for swallowing safely, to prevent food from entering the windpipe, and for effective voice production. 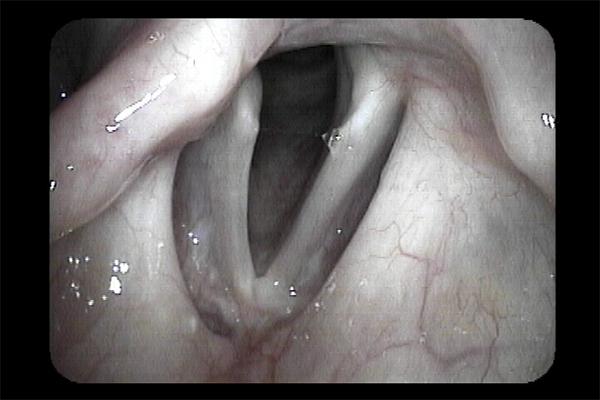 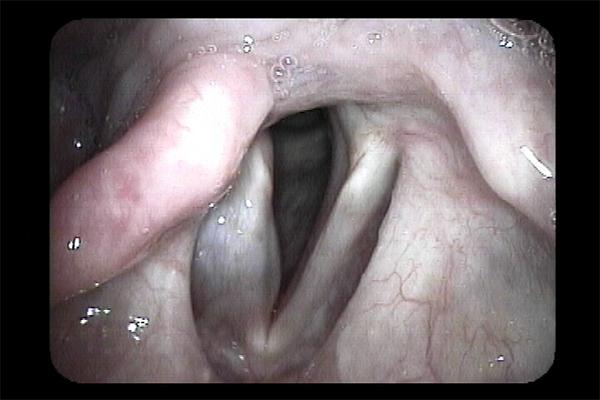 After injection, the vocal fold is enlarged and lies closer to midline. In fact, the vocal fold has been somewhat over-injected; this is done commonly, as some of the injectable material dissipates quickly.

The duration of the effect of the injection depends on the material used – there are several options.

Typically, the injection is made through the skin overlying the larynx, using one of a variety of approaches. The injector observes the effect of the injection on the vocal fold via a flexible laryngoscope inserted through the patient’s nose. Typically, the most challenging part of the procedure is guiding the needle to the correct position; once this is done, the injection itself normally proceeds briskly. After the material is injected, time is allowed to elapse to ensure distribution in the vocal fold. After final results are checked, the patient may be observed for an additional few minutes, and is then discharged home.

Adverse effects may result from the placement of injectable material into the superficial tissues of the vocal fold, resulting in hoarseness of variable duration. In the case of some longer lasting materials, this can be permanent. The potential for adverse effects should be reviewed with your physician.