Babak Sadoughi, MD led a team from the Sean Parker Institute for the Voice to the successful completion of the first bilateral selective laryngeal reinnervation in New York, and one of only a handful in the United States, on December 11, 2019. Using a combination of donor nerves, Dr. Sadough and his team established new neural input to a vocal folds (cords) which had been damaged in a thyroid surgery. This complex and demanding surgery, developed in France, promises to restore motion to paralyzed vocal folds, a goal which has eluded doctors for a century. For patients with bilateral vocal fold paralysis who are often obliged to live with a tracheostomy, this is a potentially life-altering intervention that can restore normal breathing and voice.

The Sean Parker Institute team was joined by Kate Heathcote, MBBS MRCS of the Centre for Voice, Airway and Swallow at Poole Hospital in the UK, who offered the benefit of her own experience with the operation.

The operation was performed as part of an ongoing clinical trial of the technique. More details are available here. 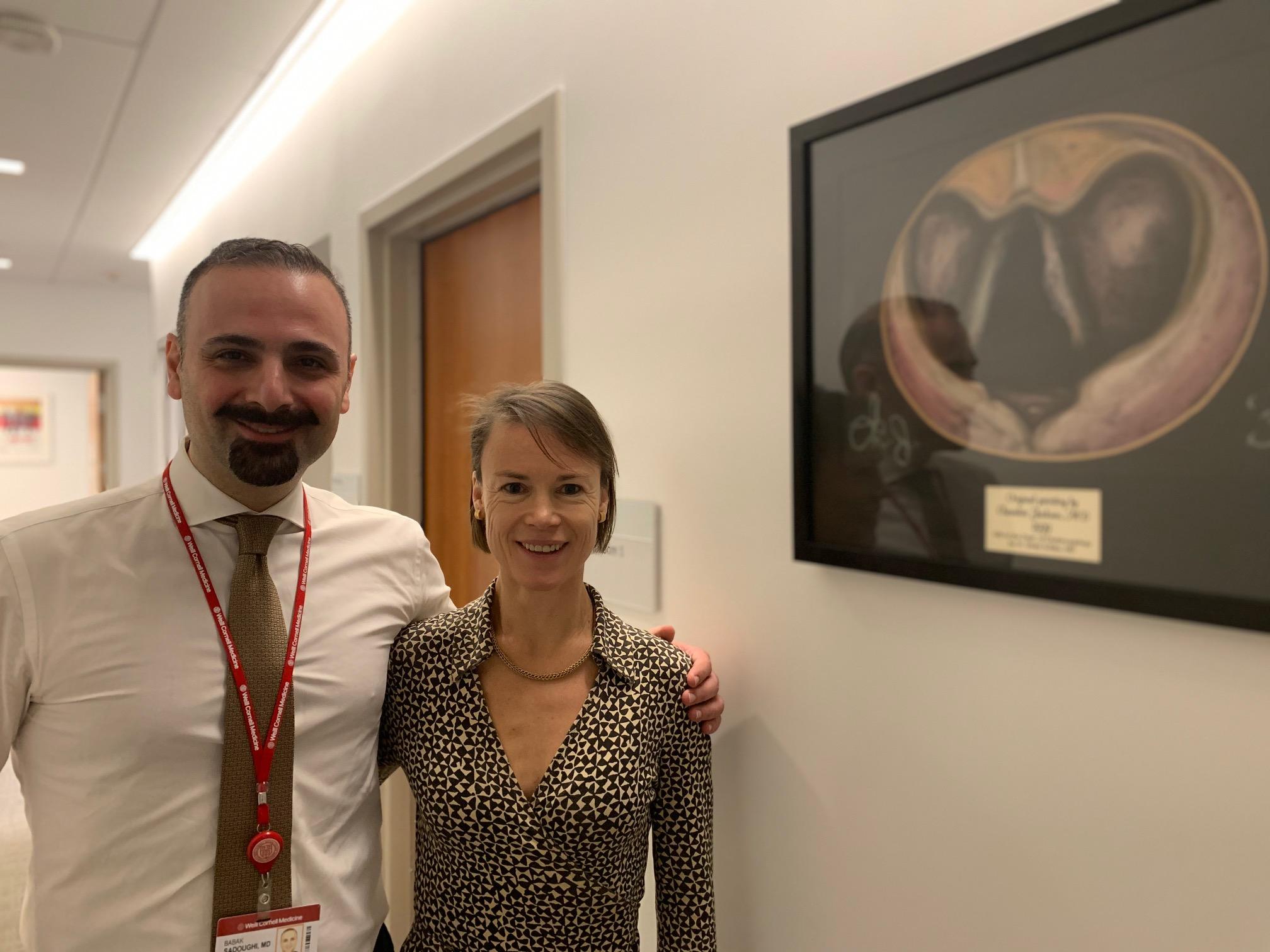